iPods, iOS, and AppleTV Oh My! 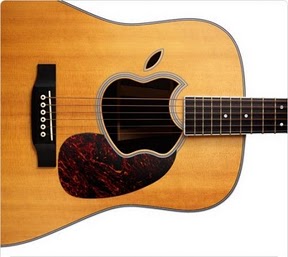